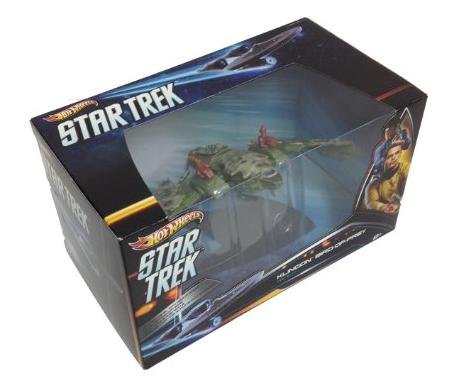 Beam them up! Hot Wheels designers pay tribute to the incredibly enduring and popular Star Trek franchise with this collection of 1:50 scale models based on the movies and television shows. Options include Starfleet and enemy ships in pristine and battle-damaged conditions as well as the new vehicle featured in the new film to be released in 2013! Each includes details sure to send Star Trek fans into orbit! For the adult collector. Each Hot Wheels 1:50 Star Trek Collection model sold separately. 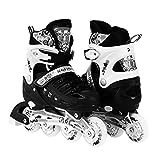 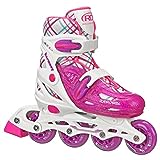